Email ThisBlogThis!Share to TwitterShare to FacebookShare to Pinterest
Labels: B Kliban

It's too bad that stupidity isn't painful.
— Anton LaVey

Two things are infinite: the universe and human stupidity; and I'm not sure about the the universe.
— Albert Einstein

The difference between genius and stupidity is that genius has its limits.
— Anonymous (often attributed to Albert Einstein)

The only way to comprehend what mathematicians mean by Infinity is to contemplate the extent of human stupidity.
— Voltaire

Stupidity has a knack of getting its way.
— Albert Camus

Just think of how stupid the average person is, and then realise half of them are even stupider!
— George Carlin

The two most common elements in the universe are hydrogen and stupidity.
— Harlan Ellison 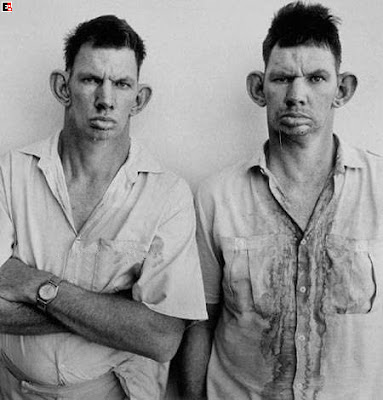 Neurotypical Favourites Of All Time