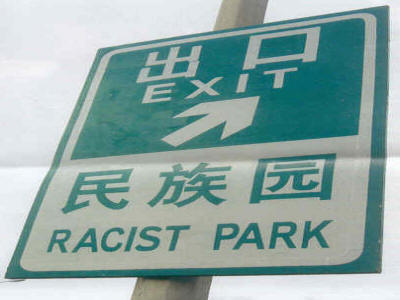 Email ThisBlogThis!Share to TwitterShare to FacebookShare to Pinterest
Labels: Anagrams

The Wearing Of The Green

He is said to have used the shamrock, a three-leaved plant, to explain the Holy Trinity to the pagan Irish.

In the 1798 rebellion, in hopes of making a political statement, Irish soldiers wore full green uniforms on 17 March in hopes of catching public attention.
Posted by Dr CLÉiRIGh at 08:32:00

Neurotypical Favourites Of All Time